skip to main | skip to sidebar

This weekend was a quick trip to Maine to pick out the newest puppy for the family. Yeah, that's right, a second puppy. They were all so cute! The puppies' parents were actually Bandit's parents as well. They were all so happy to see us. My parents had originally wanted a girl, but then a little boy kept begging for our attention and he put on quite the show, and even posed for the camera. So in a few weeks, we'll have Tobey. That means two dogs that might frequent the blog! Anyways, enjoy the puppy photos! 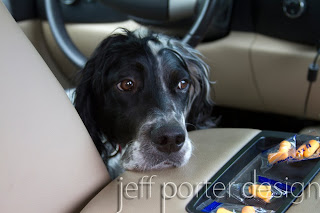 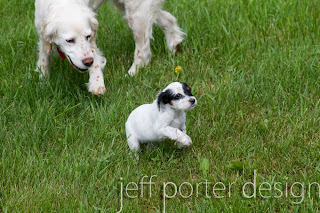 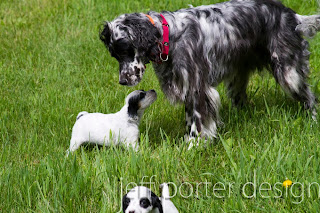 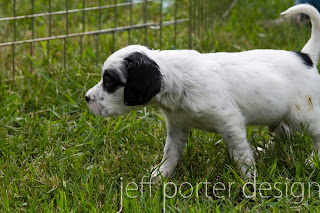 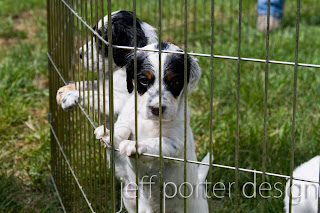 One of the girls begging to get out. 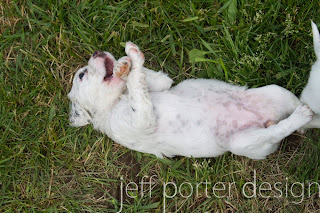 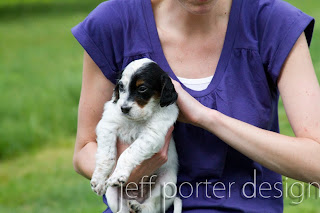 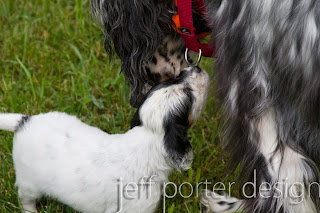 Dad cuddling with one of the girls, nicknamed Angel because of the "wings" on her back. 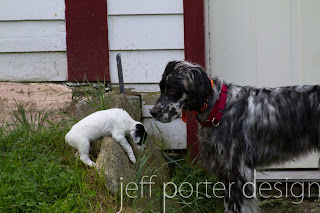 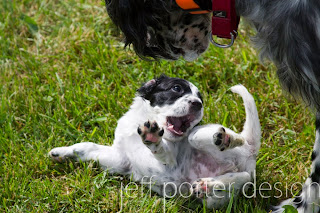 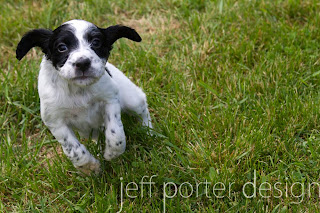 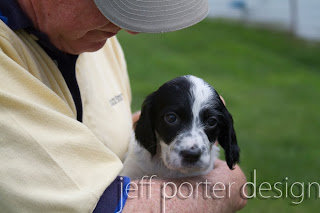 Tobey being passed around. 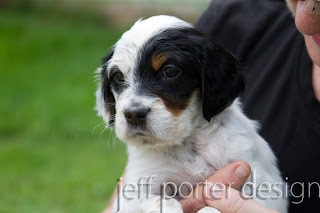 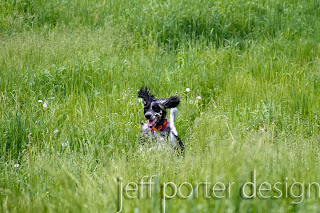 Bandit wanted some attention too. 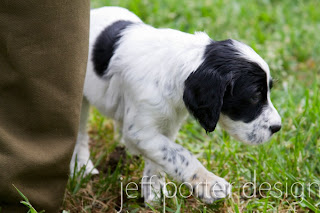 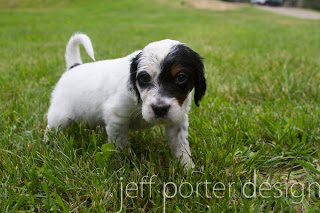 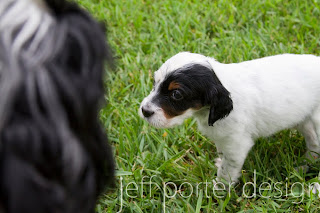 Bandit got in the way. Tobey's eyeing him though. 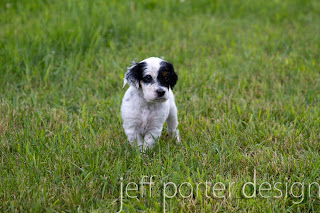 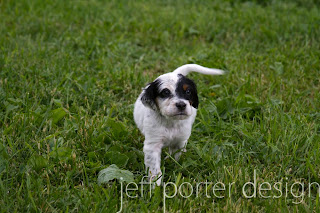 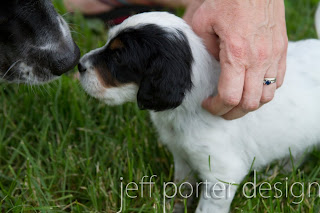 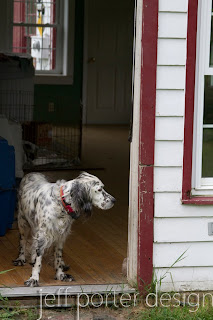 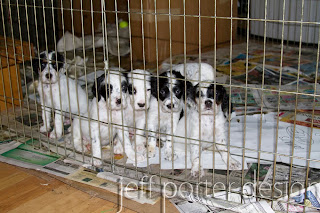 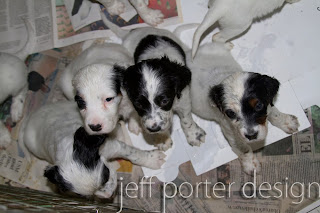 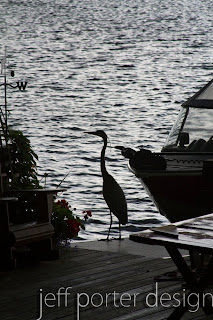 There was a huge bird on our dock when we got back to camp.
Posted by Jeff Porter Design at 9:45 PM No comments:

Hey! Welcome to my photo blog. I'm always taking pictures, and try to update once a week. So make sure you always check back for new stuff! Chances are, many of these photos are for sale, so check out the links below to buy.

I'm always up for a challenge, so if you want to propose one for me, by all means send me an e-mail. Thanks!